MY STORY SO FAR

for the songwriting talents of Boston based musician Gary James. Performing his own unique hybrid of Hard Rock/Blues and Funk,

in the acoustic/electric rock genre and received

many accolades, including the Alternative News Magazine’s award for ‘Best Male Vocalist’ and election

into the Music Meter Hall Of Fame.

Check Out Our Bios 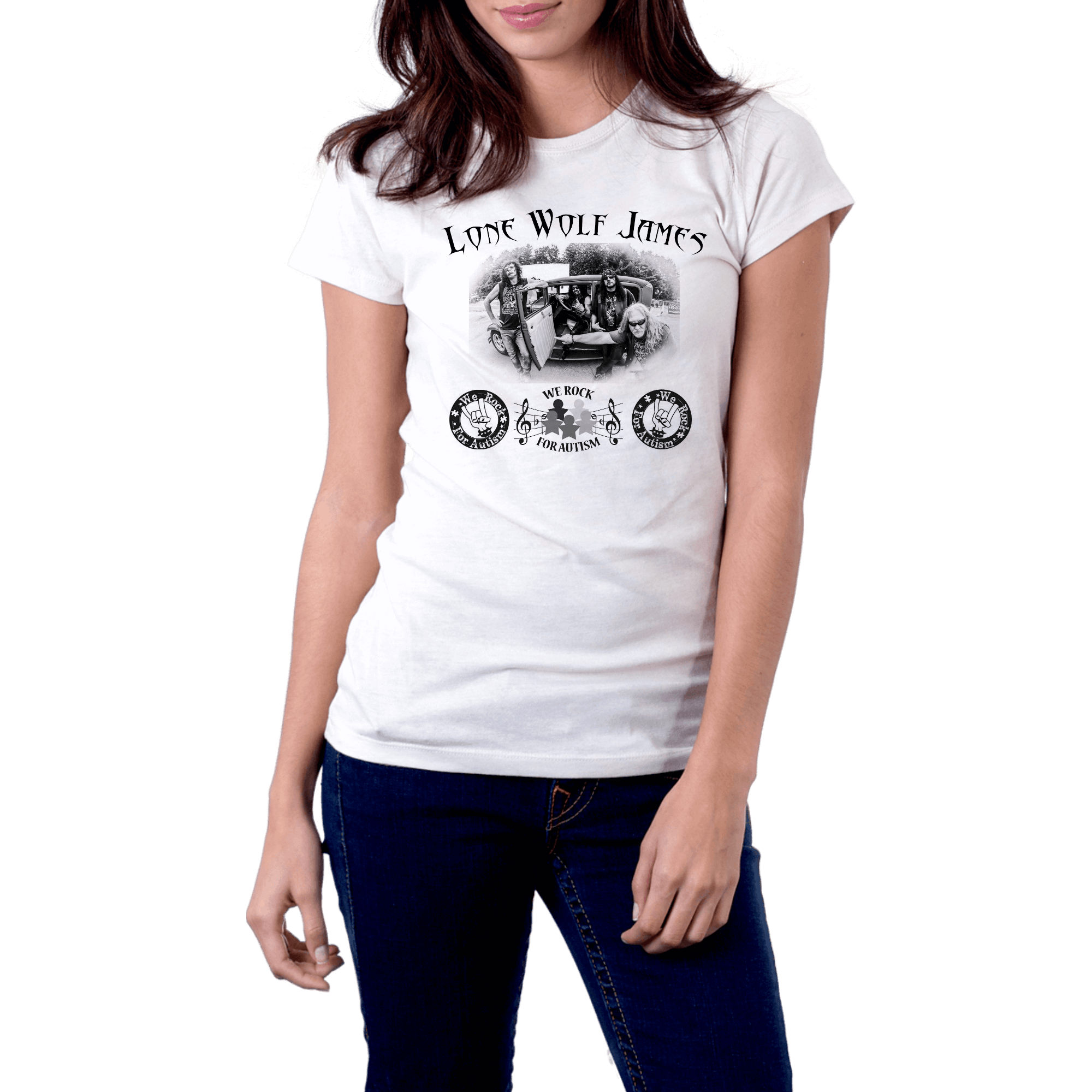 in the style of some of the best

that gets your heart pounding

while you find yourself singing

along to an infectious chorus, 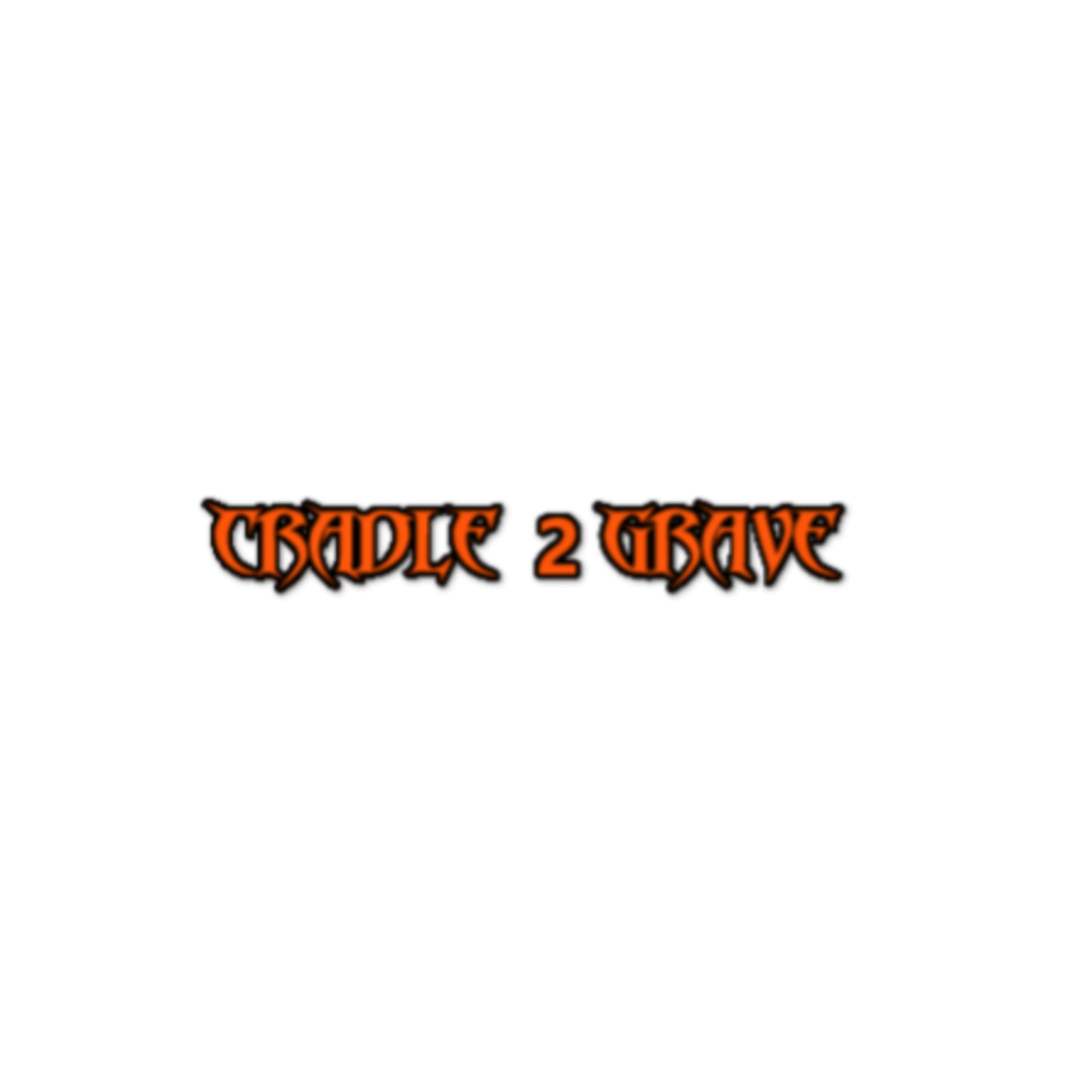 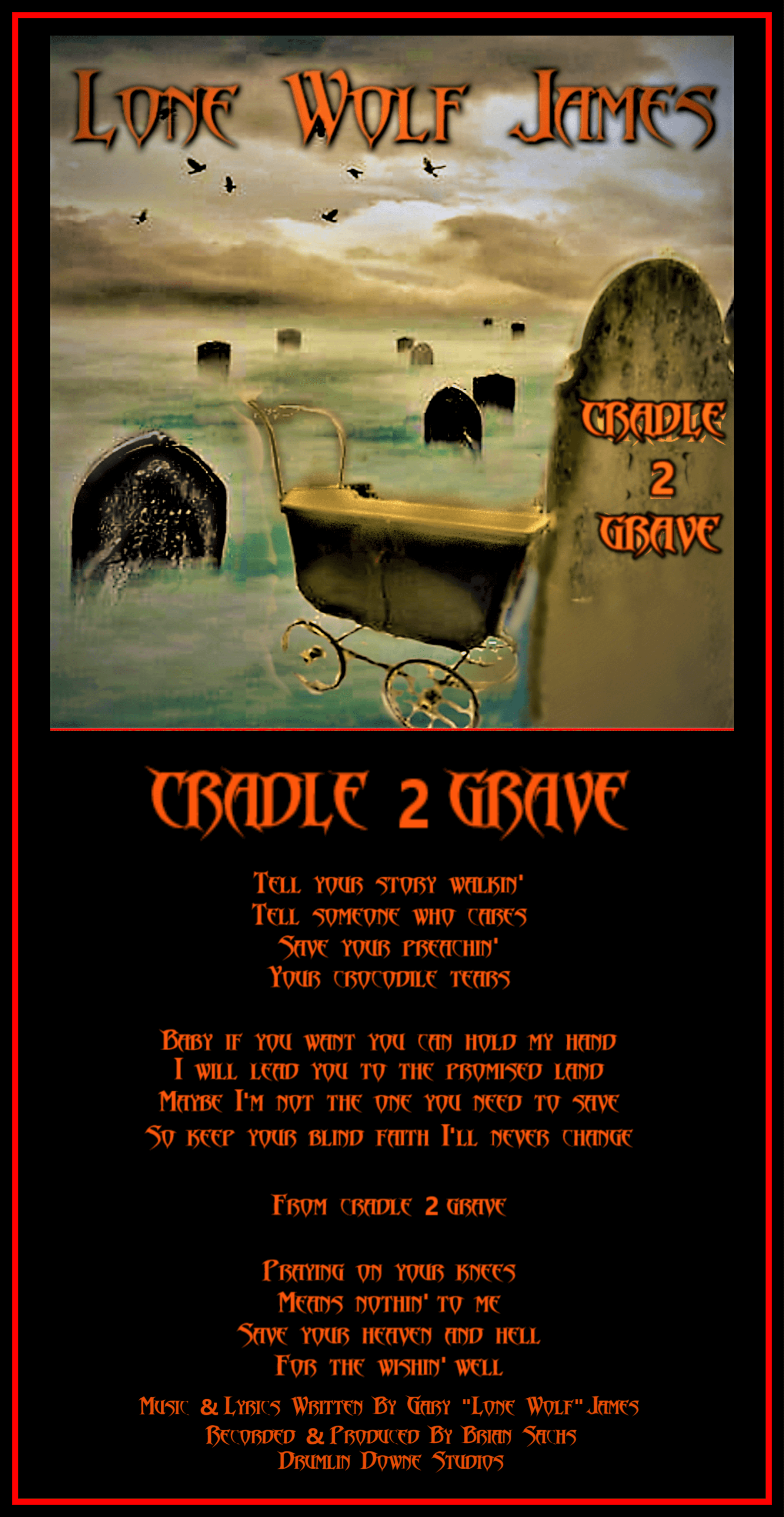 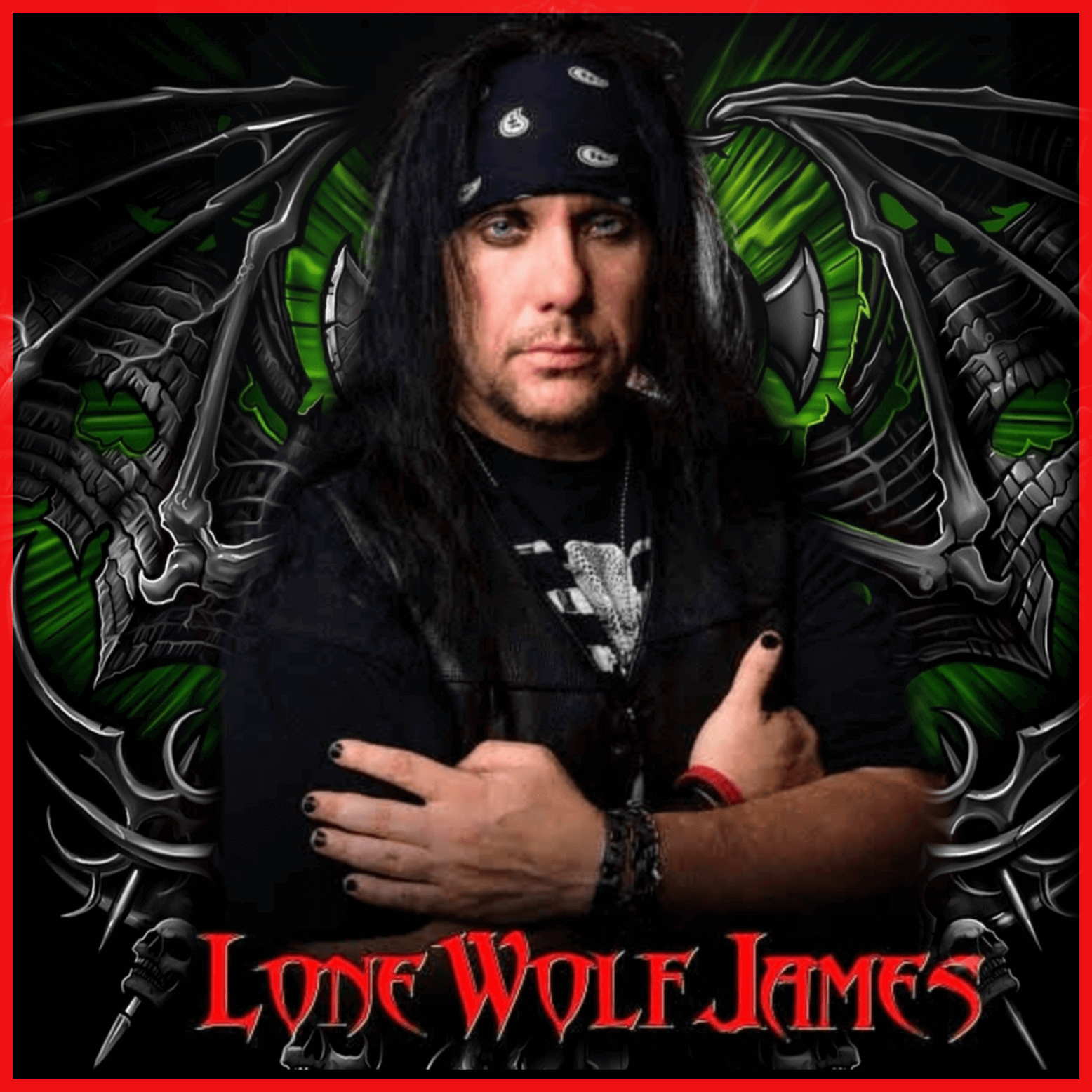 Join our fan club known as the 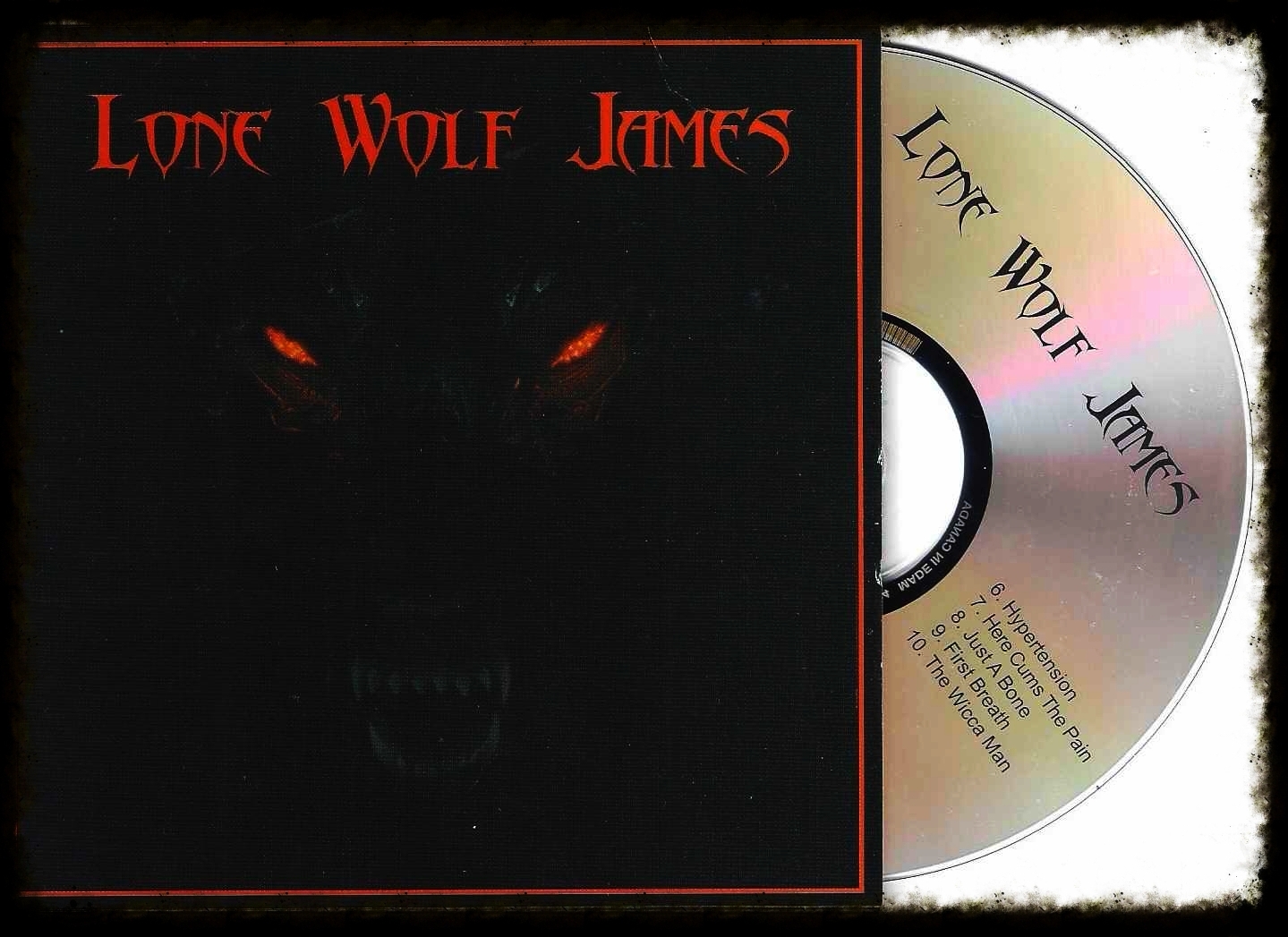